Home About us Notice Press Review Reserved Area Contacts
IT

During the sixteenth edition of IOLAVORO (I work), the most important job fair in Italy, from 9th  to 11th  April in Lingotto Fiere, it was the first edition of World Skills Piedmont Championship Craft Olympics. In that international championship young people, who are from 17 to 22 years old, challenge each other in the arts and crafts.

The Department of Work and training of Region Piedmont with Work Piedmont Agency organized the regional selections. In Bolzano next October the national championship will take place. Then in Lille, France, always in October, it will be the European championship and at last the world championship in Sao Paolo – Brazil in August 2015.

The Crafts were: chef, waiter, pastry chef, web designer and auto mechanic. The competition days were three, with 46 boys and girls from Professional Institute and Vocational Agency, 25 experts for the technical jury.

The competition were from 9th to 11th  April. In the afternoon of 11th April there were the closing ceremony and the award ceremony of World Skills Piedmont.

Great success and satisfaction for our Hotel School.

Now we have the national championship in Bolzano. 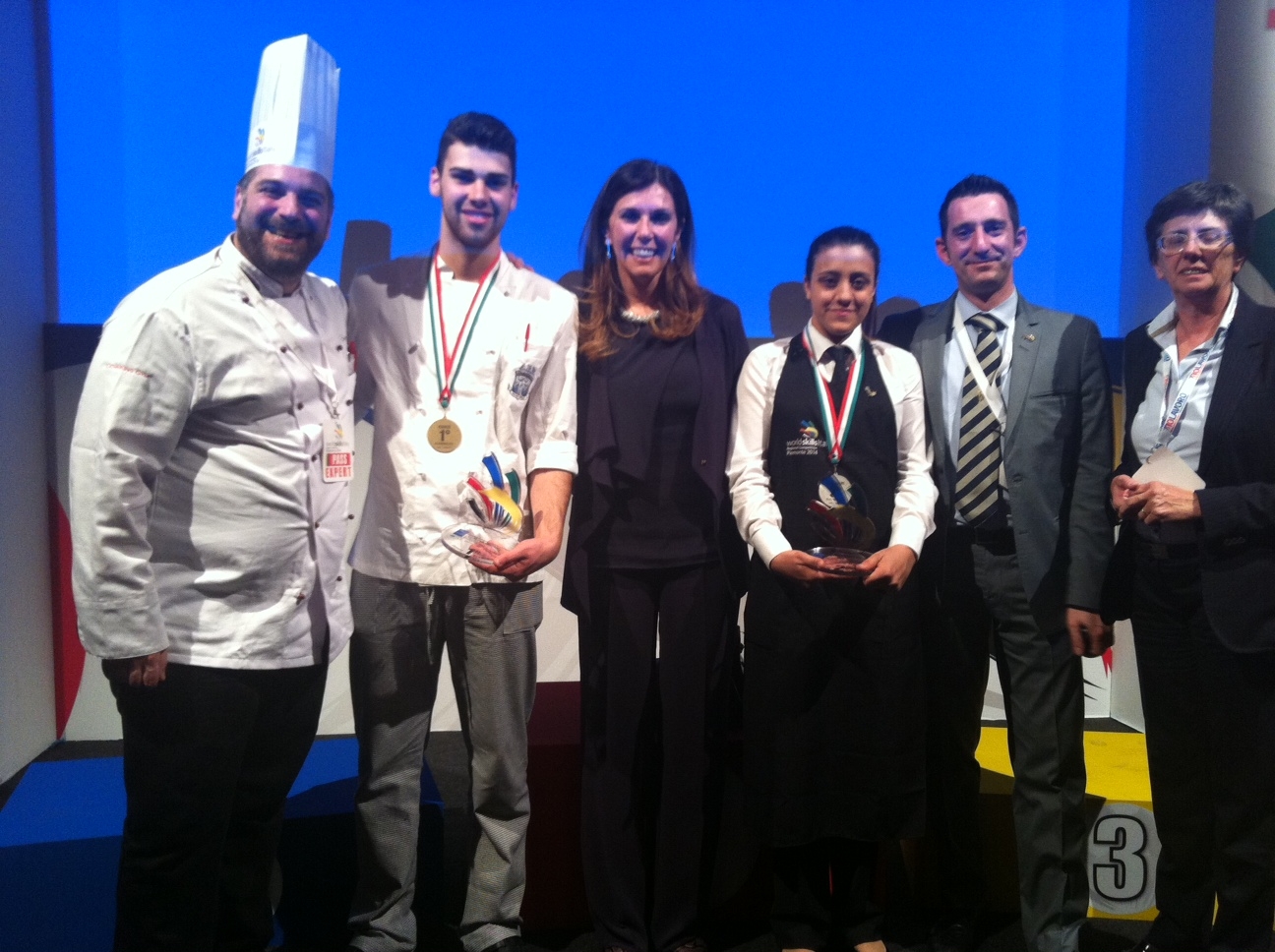